We support exceptional entrepreneurs that are reimagining how consumers do things today.

We invest early and actively support our companies as they grow.

We are more than just capital.

We’re an ally in helping you reach product market fit and nailing go to market.

We help source exceptional candidates for your growing team.

We actively help you secure follow-on capital, leveraging our network and resources. 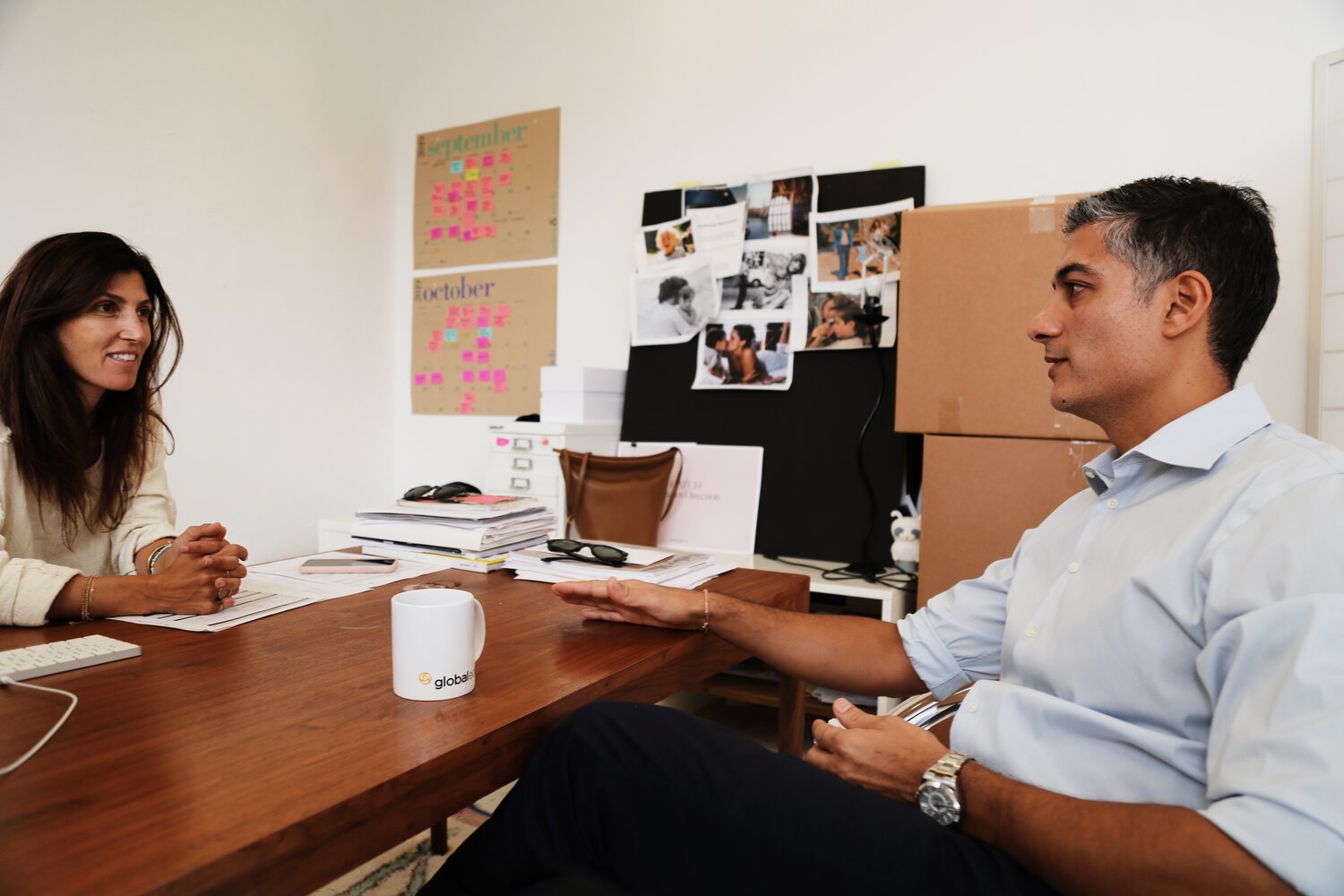 Amit and the Black Jays team bring a level of professionalism and insight to the table that has been invaluable and really set us up for success.
Ariane Goldman, Founder/CEO Hatch 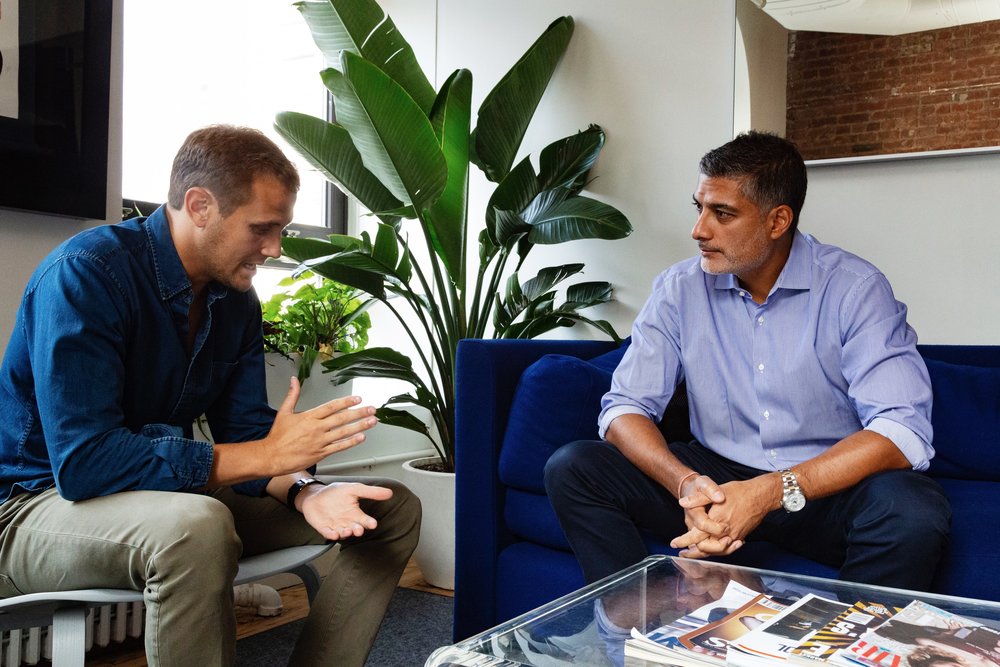 The Black Jays team supported the development of our organization from the very beginning. They trust the people they invest in and find ongoing ways to support.
Matt Scanlan, CEO / Founder @ Nadaam

Our team is made up of experienced investors and entrepreneurs who have a deep understanding of the sectors we invest in.

We leverage this knowledge to provide practical insights and guidance to our Founders in a frank, honest, and helpful way. 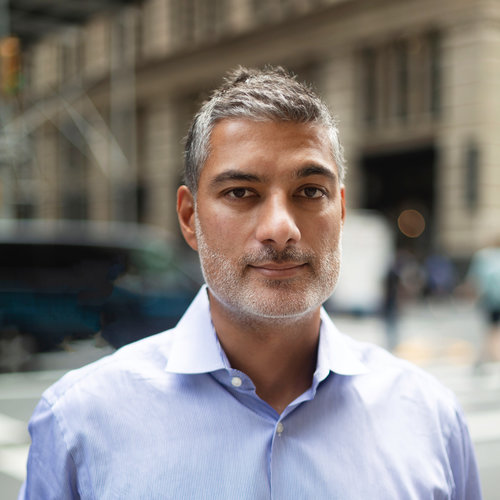 Amit is responsible for sourcing, evaluating, and ultimately, making all investment decisions at Black Jays.

He began his career as a global strategy consultant with Deloitte (in Canada and the UK), where he advised blue chip media, telecoms, and technology clients on matters of corporate strategy, digital transformation and growth.

Prior to starting Black Jays, Amit was an active advisor and investor to a number of early stage digital media and consumer startups in London and New York. He is also a Board Member with the New York Angels. 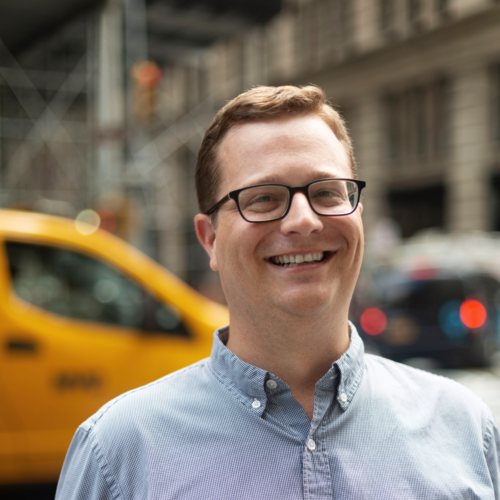 Brian is a Principal at Black Jays and the CTO of Parallel Markets.

He has founded and run engineering, data science, and product teams in multiple industries - including e-commerce, media, and energy.  Prior roles have included positions at Vox Media, the Washington Post, LivingSocial, and ZOLA Electric in Tanzania - and, most recently, the VP of Data and Growth at The Atlantic.
‍
Prior to joining Black Jays, Brian was the Co-founder and CTO of OpBandit, which was acquired by Vox Media in 2015. 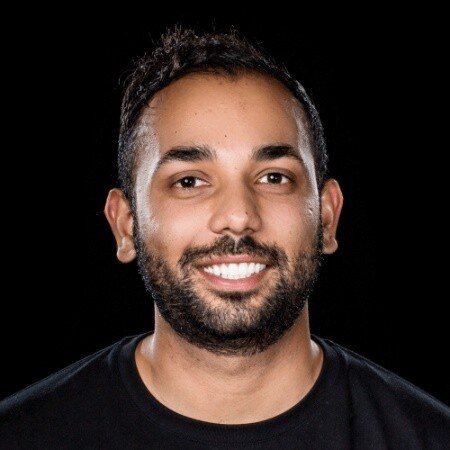 Tim is a Principal at Black Jays, responsible for sourcing and vetting deals and working closely with founders to execute their vision.

He has been an operator for the past decade, most recently as the CEO and founder of ToneDen, which was acquired by Eventbrite in 2020. As a designer and engineer, Tim is well versed in launching consumer and enterprise products, along with a deep understanding of commercialization, go to market, and digital marketing. 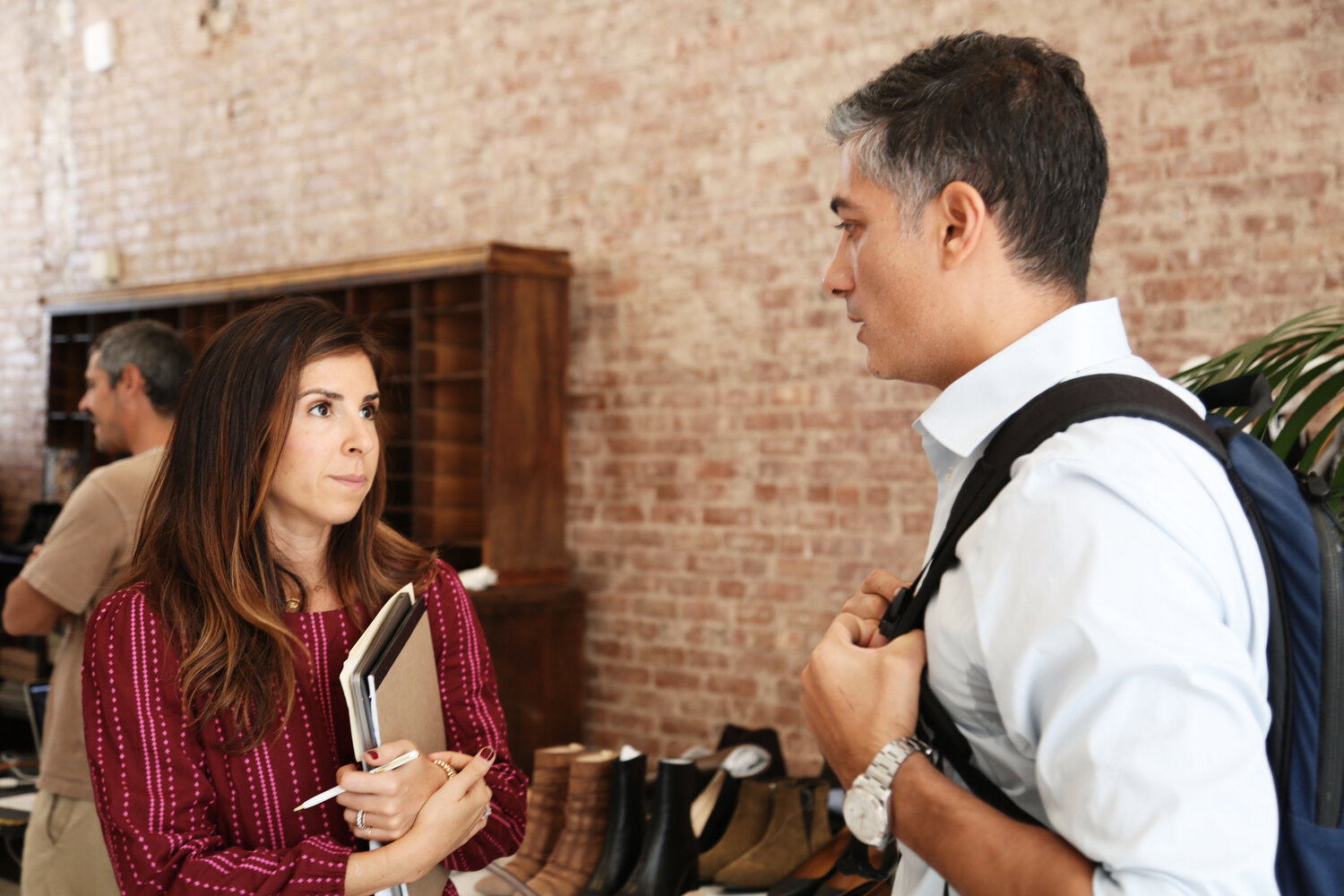